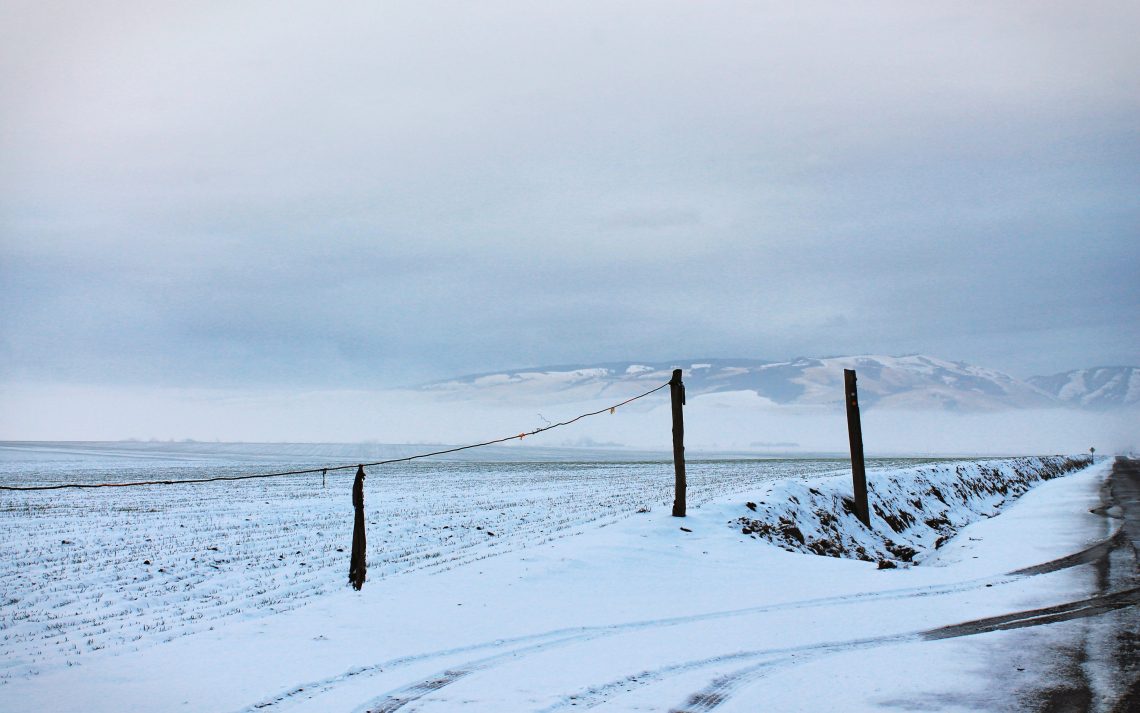 At some point during this final week of the month, I forgot that February had only 28 days. I admit that February went by very quickly and not at all mindfully. Was I here for this month? In a way, yes. Was I present? …Nope. I slept in today, after having a nightmare of a dream that woke me in a foul mood, and immediately had some coffee and switched my brain back to reality to write this post.

Anyone else with dissociation struggle with dreams? Nah? Just me? Alright!

Well, let’s ground back to reality with the books I read, music I enjoyed, games I played, and my mental health, accomplishments, highlights, and plans.

This month, I read all audiobooks:

I tried to read some of Emma by Jane Austen as well, but got to chapter 13 and needed to return it to the library. I was so bored. When I looked into the backstory for how the book was written, it’s said that Jane Austen wanted to create a protagonist that nobody but her liked; she succeeded in that, as well as making an entire cast of characters unlikeable. I just kept thinking about Clueless (a classic) and Emma Approved (which I watched as it released through 2013 and 2014… wow, time flies). Some books have adaptations that vastly surpass the original work; Emma felt like that.

On the 27th, I started Dracula by Bram Stoker (read by Tavia Gilbert and J.P. Guimont, from Duke Classics) and I’ve thoroughly enjoyed it so far, even with only 90 minutes read so far. I love Francis Ford Coppola’s 1992 film adaptation with Gary Oldman, Keanu Reeves, Winona Ryder, and Anthony Hopkins; it’s come to mind a lot as I read the book.

I spent more of my listening time this month marathon-watching The Office again, so… that was something.

But I also revisited some old favourite artists for some heavy metal and punk rock.

In Flames is one of my favourite artists of all time; they’re a Swedish heavy metal band and I saw them perform live in Toronto on February 14, 2012. Maybe I was feeling nostalgic, but to be honest, I was in a shitty mood and needed some “angry” music to get it out. A misconception I dislike about heavy metal, instigated by people who don’t listen to heavy metal, is that it’s angry or aggressive or violent music. Often, the lyrics can discuss more violent themes, but I find the raw expression to be wonderful. I feel heard when someone is intensely singing about feeling alone.

I started listening to Rise Against in 2008 and I think that may have been when I first became radicalized. Their album “Appeal to Reason” is intensely anti-war. Their earlier albums, especially “Siren Song of the Counter Culture” and “The Sufferer and the Witness” hit a similar mark to In Flames with regards to expressing the harder emotions.

I also, once again, had citypop on repeat while I did my work. I added videos to a playlist so I can find them all easily for next time!

Normally, I listen to video game soundtracks while I work, and I might switch to that for March.

In 2020, I backed the Kickstarter campaign for a game called Calico. Pitched as “magical girls running cat cafes”, I finally picked it up this month and found pure joy. Absolute entertainment. I’ve been pacing myself to try and savour the gameplay, since it’s a short game.

One positive review on Steam said the game felt like a fever dream and I agree; it was surreal enough to be strange and fun without making me dissociate.

My friend (Jacob) and I started playing Resident Evil 5 couch co-op. There are a lot of terrifying elements to the game and I’m not very good at the actual gameplay. I always run out of ammo and Jacob always kills more enemies than me, with more accurate shooting. But it’s fun to get through the levels and feel the rush of accomplishment at having made it through alive. It’s also fun to poke holes at it, like when Chris, a white guy, asked Sheva, a Black woman, “Do you ever feel like you’re expendable?”

There’s just been a lot of eye-rolling at oblivious things like that in the writing. It hasn’t been a good game, but the gameplay itself is fun because it has just enough challenge to it.

Honestly, about the same as in January. Run-down, feeling tired more often than not, and when it isn’t sleepiness, I hover near a numbness that I haven’t felt in a long time. The negativity and pessimism are less prominent, though, compared to January.

I’d rate my health at 2 of 5 stars again. While I’m getting better at basic human maintenance, I need to push myself to do the bare necessities.

I recently made a TikTok that ended up being the sole motivator in getting me out of bed and at my computer for work.

Also, can I just mention that it takes so long to edit TikTok videos? That 60-second video took at least an hour to edit. Perhaps because it was my first and I needed to acclimate to the editing environment, but I did not expect it to take that long. I enjoyed the process, though, and maybe I’ll make more. I’m not going to force myself to do it; me and social media need a better relationship, after all.

Got a promotion! Even though I’ve been suffering from immense burnout!

And that’s it. I honestly don’t remember anything else being an accomplishment. The weather was nice, lots of snowing days, so those were highlights. Same with sticking to my social media limits. There were a few days where I went through years’ worth of content from old phones so I could save memories, so I’m glad I finally got around to that; I had put the task off since 2018.

Considering how I didn’t even touch on February’s plans…

February’s plans include more drawing, writing, and playing video games. I hope I can beat Breath of the Wild and Final Fantasy 8.

…I hesitate to make any plans for March. Maybe I’ll just take it as it comes.

To be honest, I’m tempted to delete my Twitter account and remove Instagram from my phone. Even though I’ve stuck to using them for fewer than 30 minutes per day (sometimes 45 minutes), they stick in my mind and influence a lot of my behaviour. That makes me uncomfortable beyond words.

But I should create for myself first and foremost, and decide later if I want to post it online, whether it’s an excerpt of my writing, an update on my word count, a sketch from my book, a painting, drawing, idea.

I want to create for my own creativity before I create for an audience.

How was your second month of the year? 👋🏻 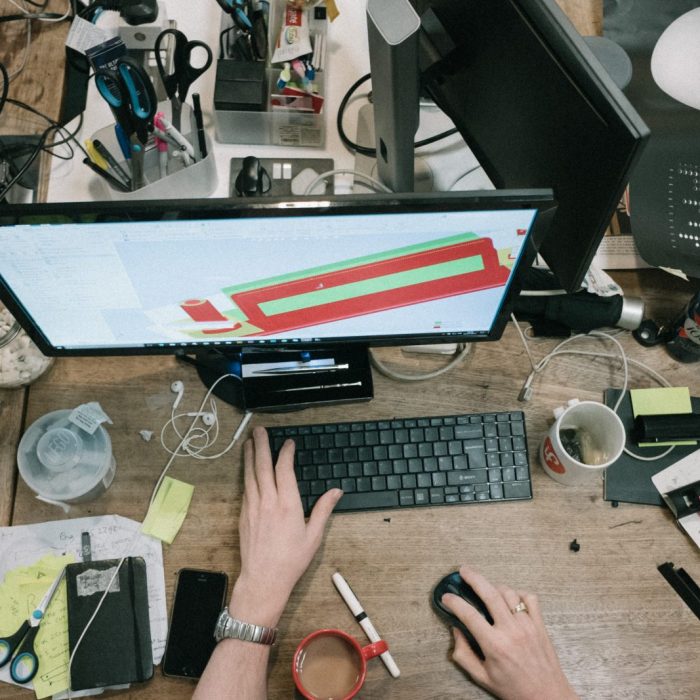